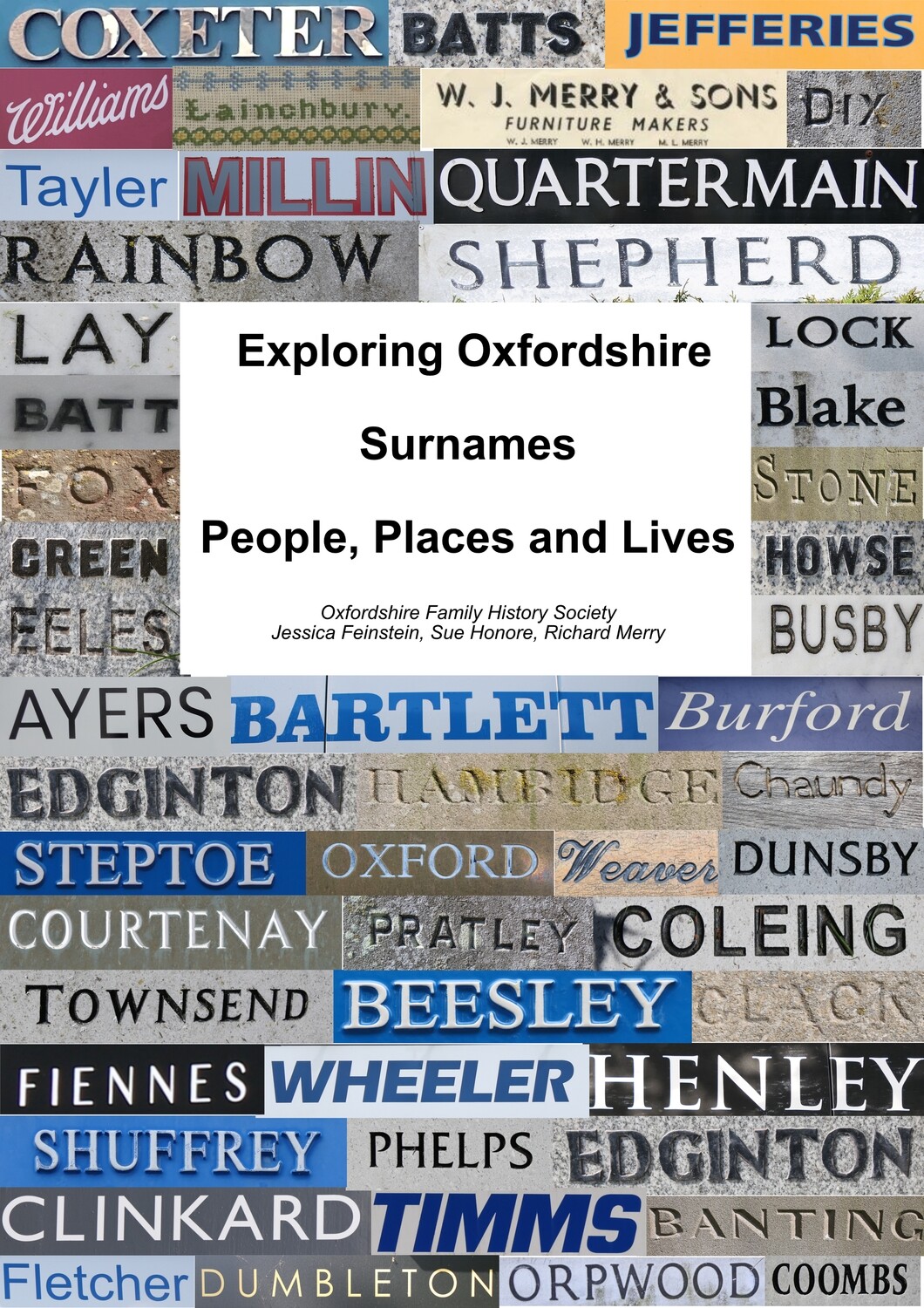 A series of fascinating essays on different aspects of Oxfordshire surnames – from medieval surnames to 19th century life in four Oxfordshire villages; from DNA to trade and religious networks of families in the county. Based on numerous years of research and written by a group of experts on their specific topics, this book will be of interest to both family and local historians and is packed full of Oxfordshire surnames and places.

Foreword
Introduction
About the Authors

Save this product for later
Display prices in: GBP