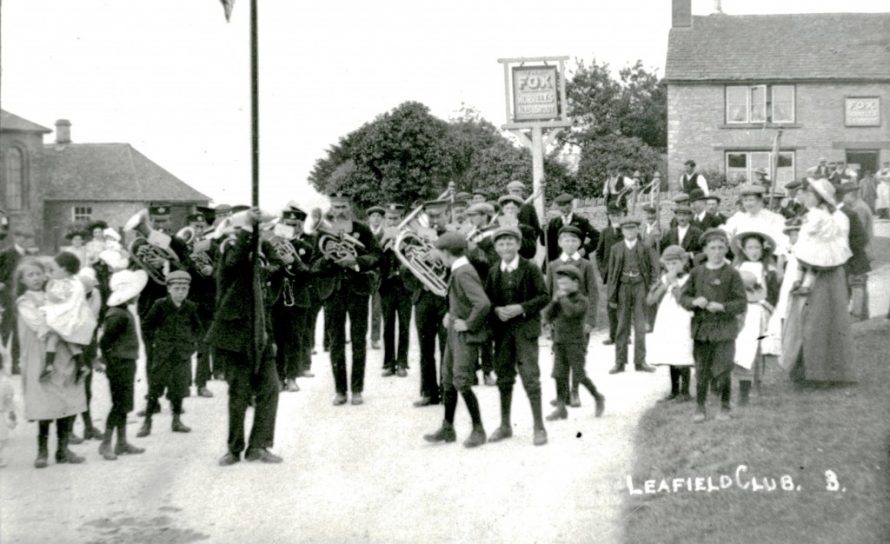 On Monday, 24 February, Simon Townley will talk to Oxfordshire FHS on:

Based on recent VCH work, this talk will look at the ancient royal forest of Wychwood (concentrated between Charlbury and Fulbrook) and its importance for surrounding villages. Exploited by the Crown for timber, underwood, and as a deer preserve, it also provided local employment and a shared communal resource, until its clearance and enclosure in the 1850s turned most of it into private farmland. The talk should provide important context for anyone with ancestors in the area, particularly in forest-edge villages such as Leafield.

We meet at the Exeter Hall, Oxford Road, Kidlington, OX5 1AB, with the talk starting at 8:00pm. Doors open at 7:15pm, when there will be advisors offering computer and genealogy help. Tea and coffee will be available. Non-members are very welcome, though we have a charge of £2 as an entrance fee for them to contribute towards the hire of the hall and the costs of speakers.